A couple of weeks ago we introduced you to Cohen & Sons Apparel, a new men’s clothing brand from across the pond. Well, we say new but it’s actually a revitalization of a historic brand that the founder’s grandfather started in the late forties. His Grandfather’s factory was based in the heart of New York’s fashion district and was forced to close up shop after being priced out by overseas competition. Since it’s successful launch on Kickstarter, a popular crowd funding site three months ago; Cohen & Sons Apparel has evolved into a no nonsense man’s clothier. 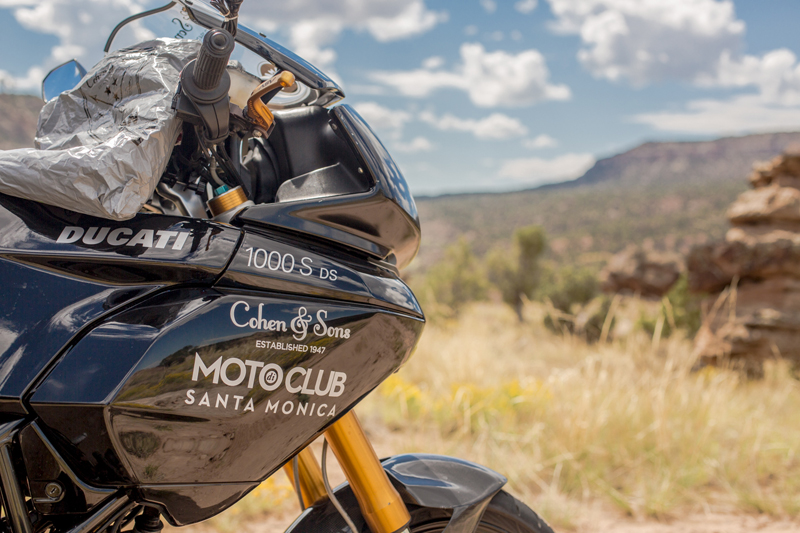 Three weeks ago the team was just about to wrap up shipping their first batch of Kickstarter orders when they found out one of the customer’s addresses could not be reached by standard mail. Not taking no for an answer Zach used it as the perfect excuse to head east on an epic road trip! He hopped on his Ducati (Multistrada) and set out on an adventure starting from Moto Club Santa Monica with the hopes of making the final delivery 2,000 miles later in Santa Fe New Mexico. After only a few hours on the road disaster struck in the form of a failed oil hose which threatened the trip. After a few hours and a little luck he was back on the road and blazed through Las Vegas Nevada, and Moab Utah on his way to Santa Fe. With hours to go he was faced with rain, hail and the threat of flash floods but managed to safely deliver his new customer’s threads. With the epic journey in his rear view Zach turned around and headed for home only to be stranded in the middle of the Mojave Desert due to fuel pump dramas. He made it back in one piece and from the photos it looked like a pretty epic trip, with some stunning scenery along the way. 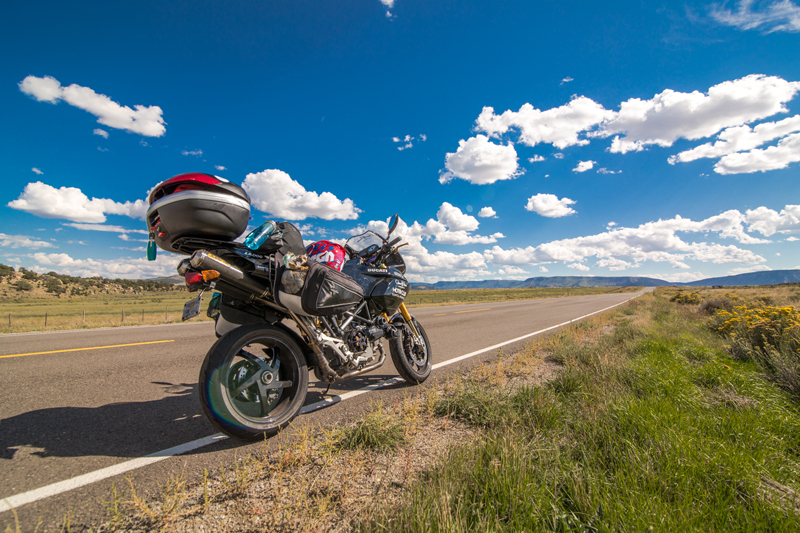 The well-travelled parcel that met it’s new owner in Santa Fe went to a chap named Les Pioch who is an executive at Fine Sports Cars who re-create some of the rarest motor vehicles ever produced; upon arrival Zach was shown around and given a peek at their latest project – a 1000HP 917k Porsche that was an exact replica of the car that won Le Mans in 1971. So it’s fair to say that playing postman was rewarded with a pretty amazing bunch of stories to take home. 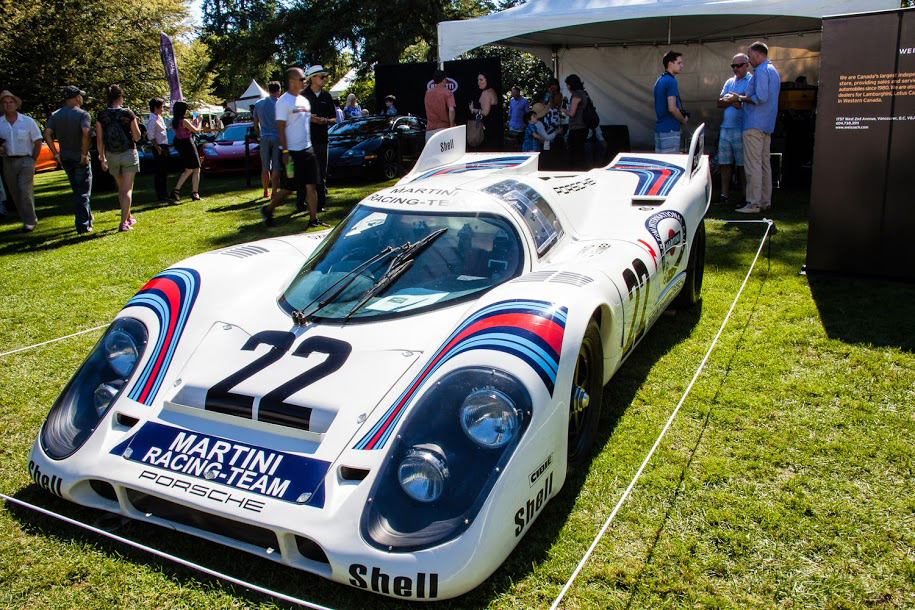 The aim of the brand is to make high quality clothes for men who would rather hit the open road, or take off on an adventure instead of sitting at home instagramming themselves in a mirror.. Zach is definitely practicing what he preaches – Certainly gives a whole new dimension to customer service!